Next morning our group started the day with a visit in the major’s office, where all the representatives of the national groups and the major of Viladecans gave a short speech. Then we received a welcome card – made of chocolate, what else? Before lunch we made a guided tour in the historic city and in the city hall, where the bravest could even sit in the major’s chair in his office. 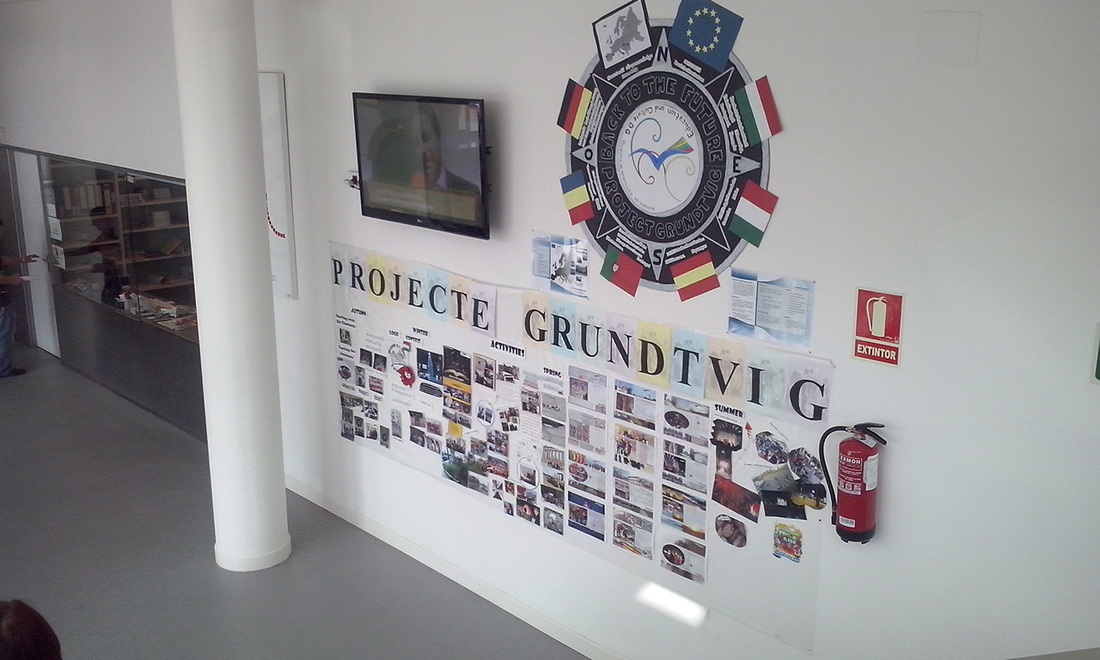 In the afternoon the national groups gave their presentations on family traditions, and then met a local one: experienced fan painting.

Before the late dinner (which by now seemed to be normal in Spain), we all sang “Volare”, which could have been out of tune sometimes, but was great fun. It has been recorded, so the rest of the world can check it out.

Thank you Viladecans, see you in Stei!